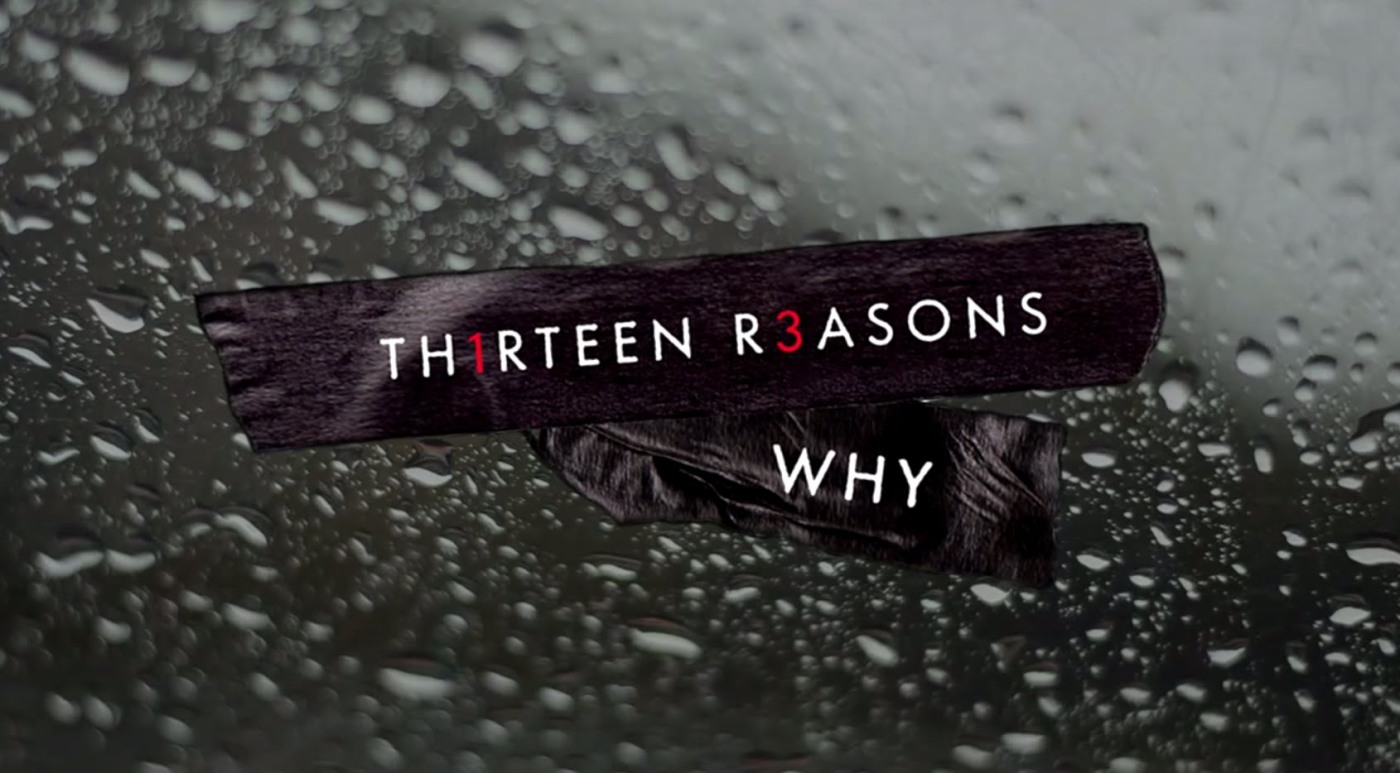 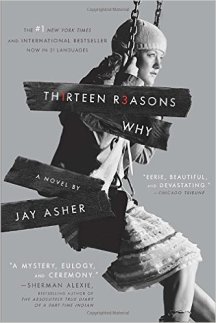 Hannah Baker, a normal school girl suddenly kills herself, but no-one has any idea why. No-one, that is, apart from the people on the list. These individuals make up the thirteen different reasons why Hannah decided to commit suicide. The people on this list receive tapes after Hannah’s death. These tapes explain Hannah’s story, and change people’s lives forever.

After reading this novel, Thirteen Reasons Why quickly became one of my favourite books. It is one of the few books that has genuinely shaped my perspective on different things in life and impacted how I act with others.

It was a really interesting idea for a story, especially the fact that Hannah recorded herself and fully explained her situation and her reasons why. I also liked the fact that Hannah wasn’t an outcast and she was genuinely liked by people; yet still she committed suicide. It really drives home the truth that anyone can feel suicidal no matter how they seem to you. Everyone is fighting their own battles and you should never assume how they feel.

The story takes place over roughly 24 hours, as Clay who crushed on Hannah finds out the reasons why he contributed to Hannah’s death. He is negatively impacted when listening to the tapes and you can tell how much he regrets what he did (although it wasn’t as bad as the others on the list). It is very effective having the dual narrative throughout the story.

Something that was almost worrying to me when reading is the fact that in my own school I could imagine each of the characters fitting into people I know. I know a few Hannah Bakers. I know a couple Clays. I know some Bryces. This is one of the things that made me think about what I say and do, as my school nearly directly identified with Hannah’s school.

This story focuses on the snowball effect and how minor/insignificant things can have a massive impact on an individual. I thought that Asher’s depiction of the way school and teenagers deal with mental problems and suicide was insanely accurate. Hannah’s desperate yet subtle cries for help are heartbreaking. Her decision to take her own life is entirely her own, however she explains that it is important to treat others well.

A character I found weirdly interesting was Courtney Crimsen. Courtney was one of the reasons, and Courtney in short uses people to improve her own popularity. Hannah felt as though Courtney didn’t care about her when she needed a friend, and Courtney doing this contributes to Hannah’s death. The reason I find her interesting is because there are lots of girls in my school who seem to do the same as Courtney (though I haven’t been personally involved in this) and care about their own image more than they care for others.

I don’t find it fair the way she blamed Clay. To be honest, my most recent ex-girlfriend reminds me of Hannah and she said that I remind her of Clay. Both her and Hannah blamed me and Clay for not helping her when we tried to/ when she told us not to (thankfully my ex did not commit suicide). I get the fact that Hannah needed Clay, but she didn’t communicate that and thus, her tale ends in tragedy.

There is no twist, Hannah is absolutely dead. You want to find out more about Hannah and try to understand her more. I read this book in one sitting. It is a great book that I personally think everyone should read because it will make you think about things. I would recommend it to anyone.